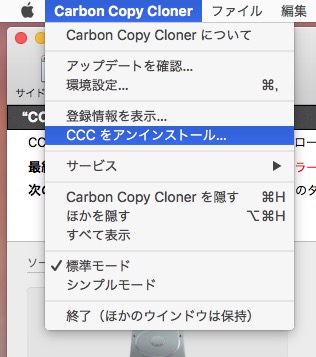 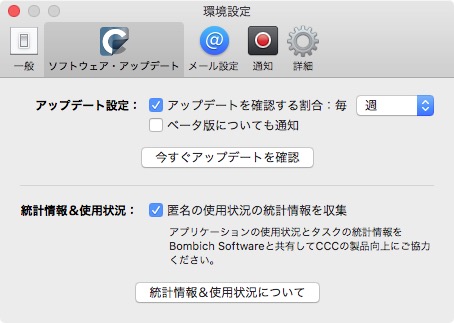 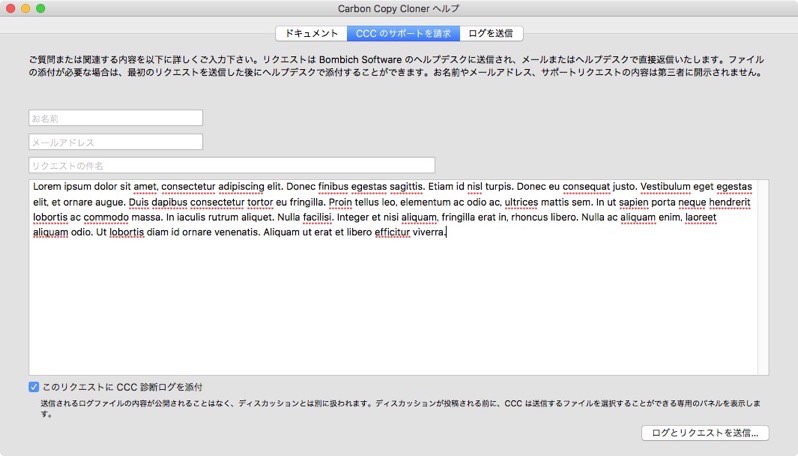 Occasionally a circumstance arises in which CCC presents the following error message before creating or running a backup task:

Antivirus software may interfere with a backup

Some antivirus applications may prevent Carbon Copy Cloner from reading certain files, mounting or unmounting disk image files, or, in general, degrade the performance of your backup. In some cases, antivirus applications can even affect the modification date of files that CCC has copied, which will cause CCC to recopy those files every time as if they have substantively changed. In another case, we have seen such software create massive cache files on the startup disk during a backup, so much so that the startup disk became full.

Occasionally we receive reports of odd system behavior, such as:

Why can't I eject the destination volume after the backup task has completed?

Occasionally this annoying message comes up when you're trying to eject your destination volume. If CCC is currently using that volume as a source or destination to a running backup task, then CCC will effectively prevent the volume from being unmounted gracefully. If your backup task isn't running, though, CCC isn't preventing the volume from being unmounted. But what application is?