As the name implies, SafetyNet is a safety mechanism that works to avoid accidental loss of data on the destination.

If you're backing up to a non-APFS volume, or if you have snapshot support disabled for an APFS destination, then CCC's SafetyNet is implemented as a folder on the destination.

Catalina: Where is the CCC SafetyNet folder on the destination? 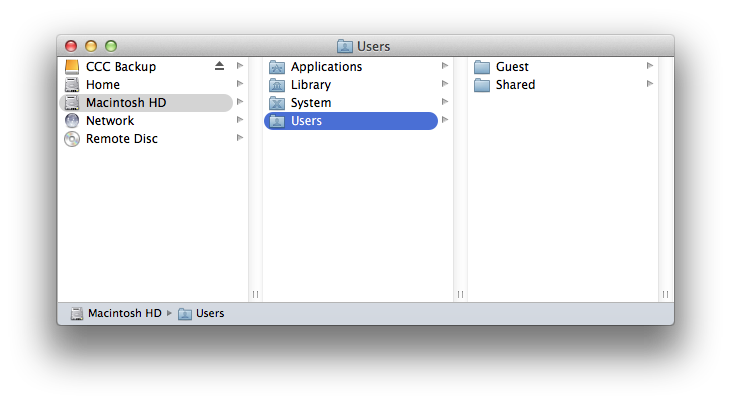 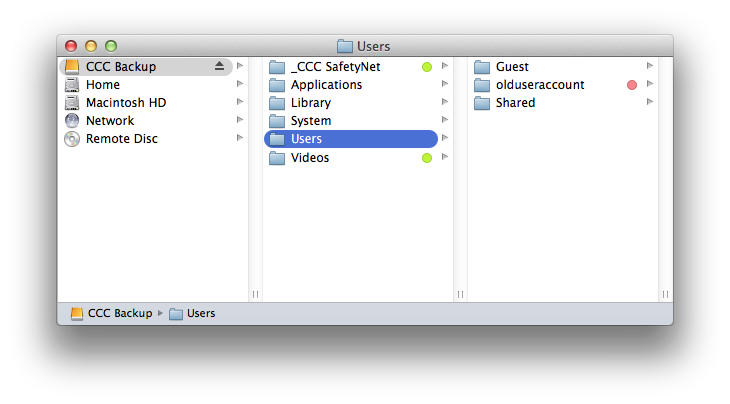 Protecting items at the root level of the destination

The SafetyNet On setting includes an option to protect items that exist at the root of the selected destination. This feature was designed to avoid any modifications at all to items that only exist at the root of the destination. Referring again to the example above, suppose you have a folder named Videos on a volume named CCC Backup. When you choose the CCC Backup volume as the destination for your task and leave SafetyNet enabled, CCC will leave that Videos folder right where it is — the folder will not be deleted, nor moved into the _CCC SafetyNet folder.

When the SafetyNet feature is enabled for a CCC backup task, CCC will automatically prune the contents of the SafetyNet folder, by default, when the free space on the destination drops below 25GB. CCC will automatically adjust that pruning limit as necessary, e.g. if you have a backup task that copies more than 25GB, CCC will perform additional pruning and increase the pruning limit.

Lastly, note that you may change the pruning limit manually if the automatically-adjusted value is set higher than you prefer. The auto adjustment feature is designed to make SafetyNet pruning more liberal and less fussy, but you may reset the pruning limit to a lower value at any time.

CCC's SafetyNet includes a key feature that provides protection for items that are unique to the root level of the destination volume (see the explanation in the "SafetyNet On" section above). When you choose SafetyNet Off from the SafetyNet popup menu, the Protect root level items on the destination setting is disabled. If you would like to use that setting with the SafetyNet disabled, click the Advanced Settings button, then check the box next to that option.

"An error occurred while replacing an item on the destination"

When you use the Don't delete anything SafetyNet setting, CCC won't be able to replace items that have a different type on the destination. For example, if you replace a folder with an alias, CCC won't be able to copy the alias file; instead, you'll get an error. You can manually remove the offending item from the destination, or choose one of the other SafetyNet settings so that CCC may do the replacement.

You can use Disk Utility to resize existing HFS+ formatted volumes and to add new partitions to APFS containers. These actions can be done non-destructively, that is, without erasing the files and folders on any existing volumes.